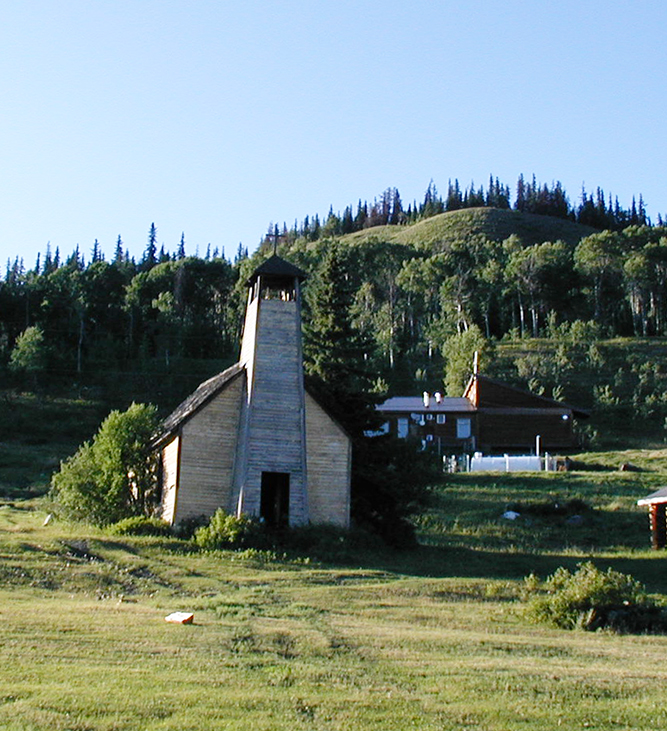 As an organization that works for the success and wellness of Southern Dakelh Peoples, we are young. The values, lands, and people we work for and learn from belong to Lhoosk’uzt’en (Lhoosk’uz Dené Nation) and Lhtakot’en (Lhtako Dené Nation.) These communities guide all of our work at Southern Dakelh Nation Alliance.

One of the early priorities for SDNA was to respond to the Nenqay Deni Accord, signed by the Province of British Columbia and Tsilhqot’in National Government in February 2016. As an alliance, SDNA opposes the accord and its encroachment on our territory, decision-making, and economic benefits.

With direction and support from Southern Dakelh Elders and Communities, the SDNA Board of Directors – the Chiefs of each of the two communities – directs SDNA staff in the work we do with Canada through Recognition of Indigenous Rights and Self-Determination negotiations; the Province through reconciliation negotiations; and Tsilhqot’in National Government through Nation to Nation negotiations.

We respect and serve the two member Southern Dakelh communities: we do not duplicate community work or make decisions for SDNA chiefs or Nations. SDNA supports the direction, vision, and decision-making of SDNA chiefs as set out in the Strategic Plan. We provide professional advice, strategic support, and research and information in six key areas identified by Southern Dakelh Chiefs. These key areas are:

SDNA supports the direction, vision, and decision-making of SDNA chiefs as set out in the Strategic Plan.

Greater strength in negotiations with government and industry

Greater benefits for the health and wellness of our communities

Greater opportunity for collaboration and partnership in stewardship responsibilities

Greater trust and understanding between our Member Nations

SDNA supports the direction, vision, and decision-making of SDNA chiefs as set out in the Strategic Plan.

Timeline at a Glance

Nenqay Deni Accord signed by BC and TNG

SDNA signs two framework agreements with Canada and BC