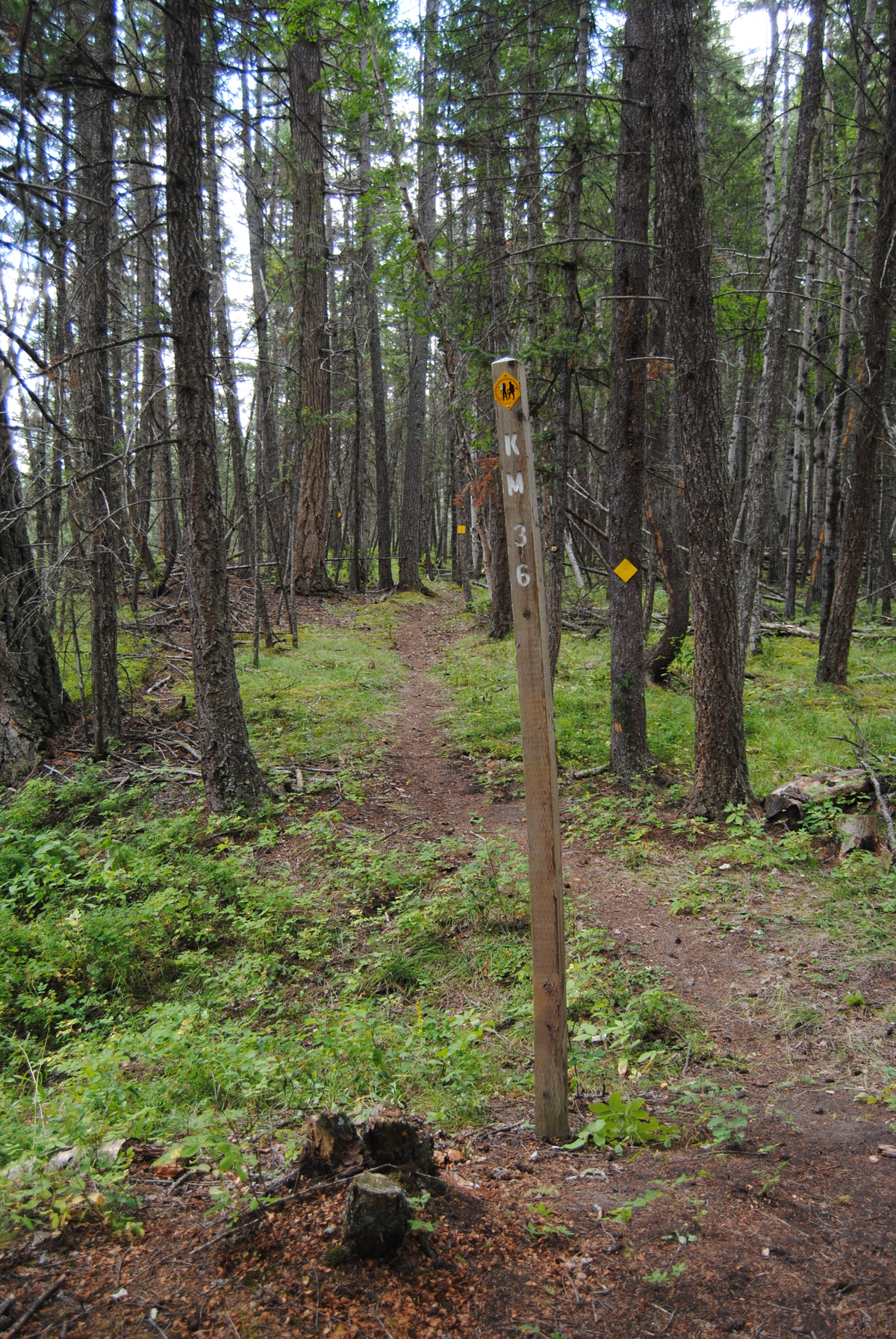 We are committed to supporting one another in the assertion and protection of Southern Dakelh title and rights and the exploration of common interests and opportunities. 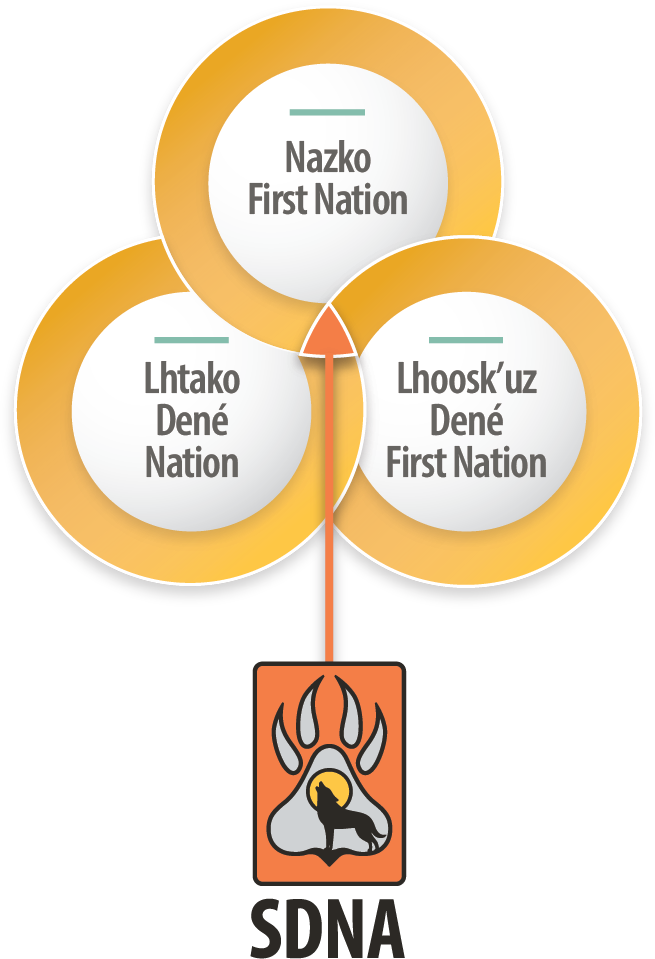 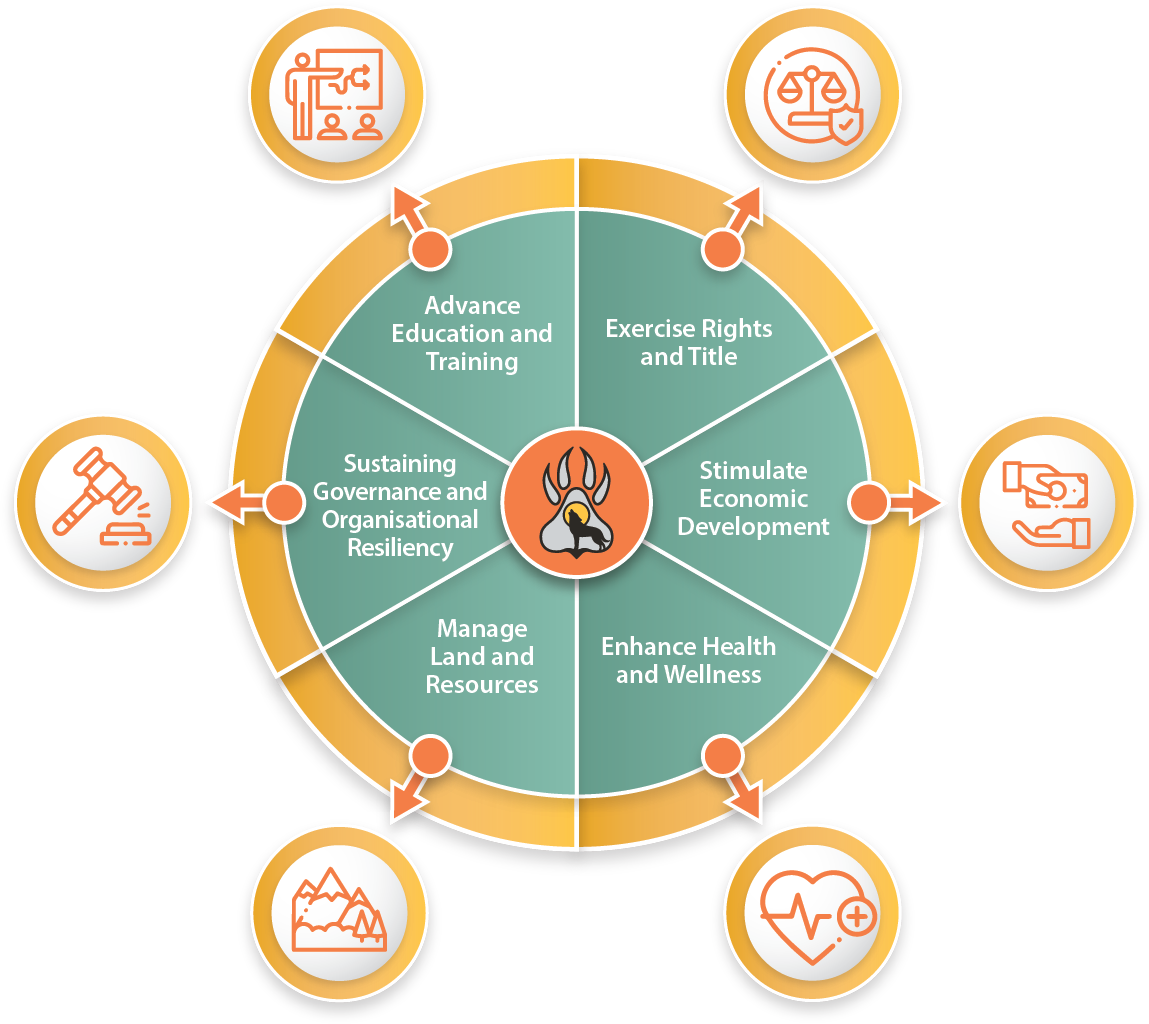 How We Do It

We respect and serve the three member Southern Dakelh communities:
we do not duplicate community work or make decisions for SDNA chiefs or Nations. 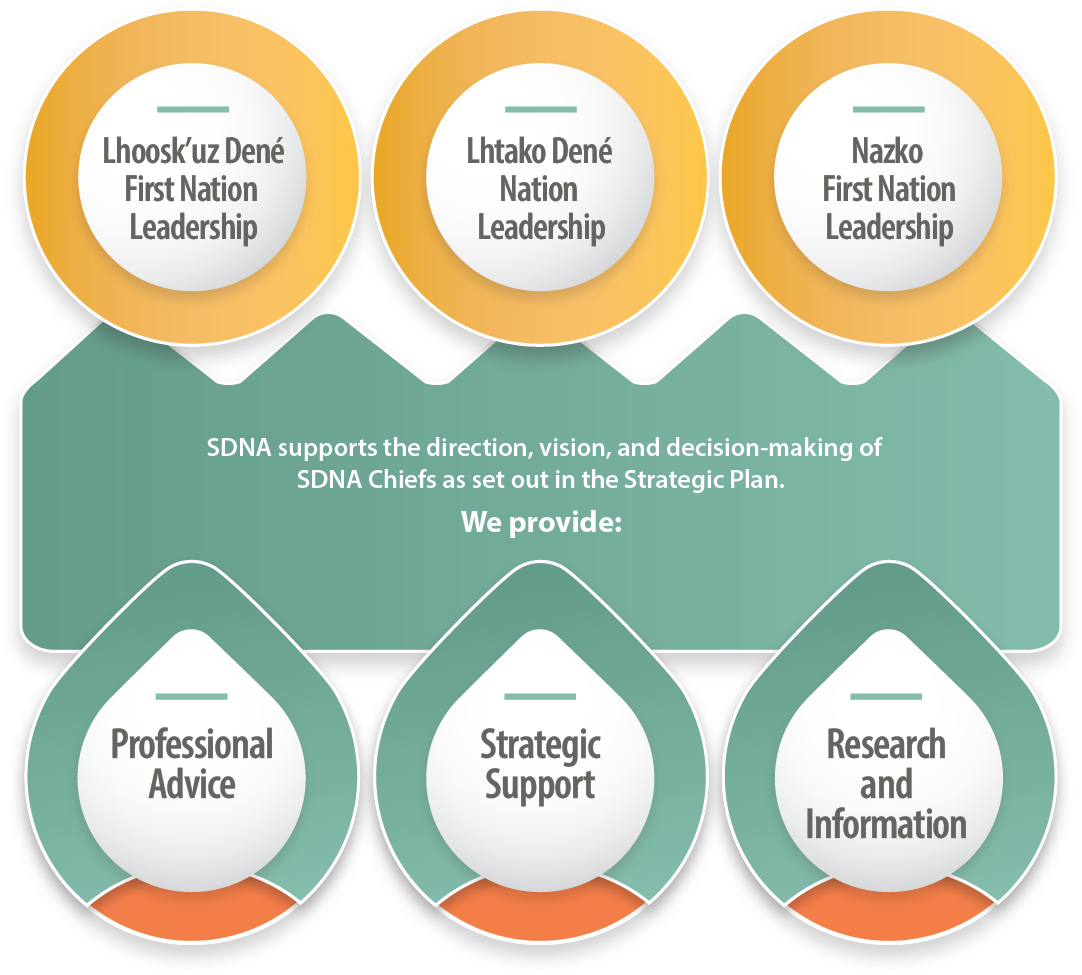 We are a group of business professionals and scientists, all supporting the association’s needs and communities. We seek to support and demonstrate strong leadership in the assertion of title and rights and pursue these values on behalf of the Southern Dakelh:

We strive to pursue a high quality of performance through focused effort, informed decision-making, and tangible outcomes.

We fulfill our expectations through cooperation and commitment through working as a team.

We exercise our inherent rights and title while collaborating with other Nations and other government relations in a respectful manner.

We demonstrate consideration for peoples, lands, languages, and cultures.

We adapt amid emerging challenges and remain open to opportunities for collaboration.

We exercise our inherent rights and title while conducting our activities accordingly.

We are committed to pursuing win-win solutions by taking our rightful place in our territories, and creating increased predictability across a broad landscape for our Nations, government and stakeholders alike. We hope that the Province of British Columbia recognizes the opportunity to right a wrong and join with us for the betterment of our people and our region.”