Together, we will fix it.

The Southern Dakelh Nation consists of three unique Dakelh communities, each with its history, leadership, and lands: Nazko First Nation, Lhtako Dené Nation, and Lhoosk’uz Dené Nation. The three communities have historical ties to each other, their Keyoh (lands), and the surrounding Indigenous communities, including Tsilhqot’in and Nuxalk.

Some frequently asked questions about SDNA

The SDNA is seeking out good people who want to work with them to realize the vision and goals set out in their agreements. 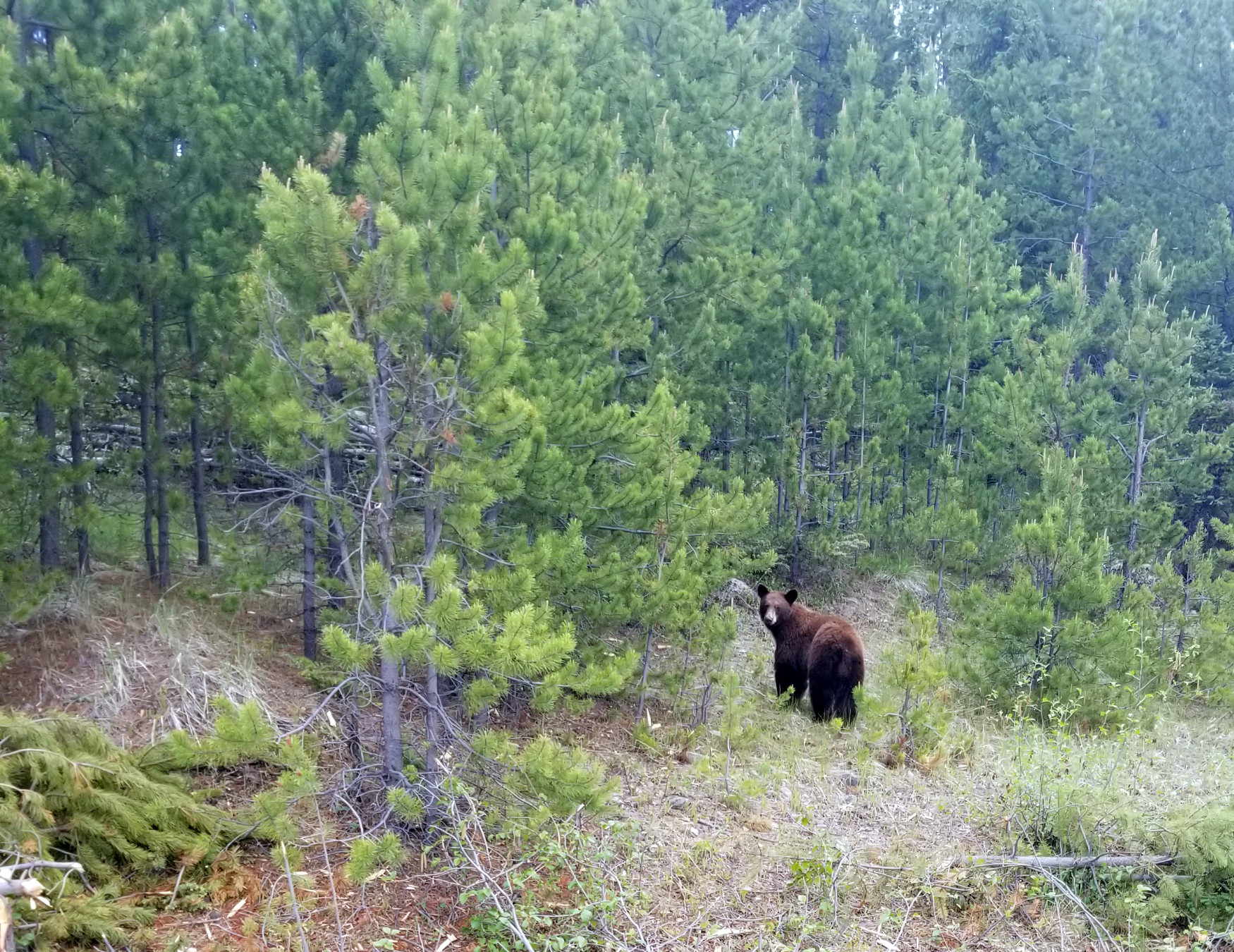 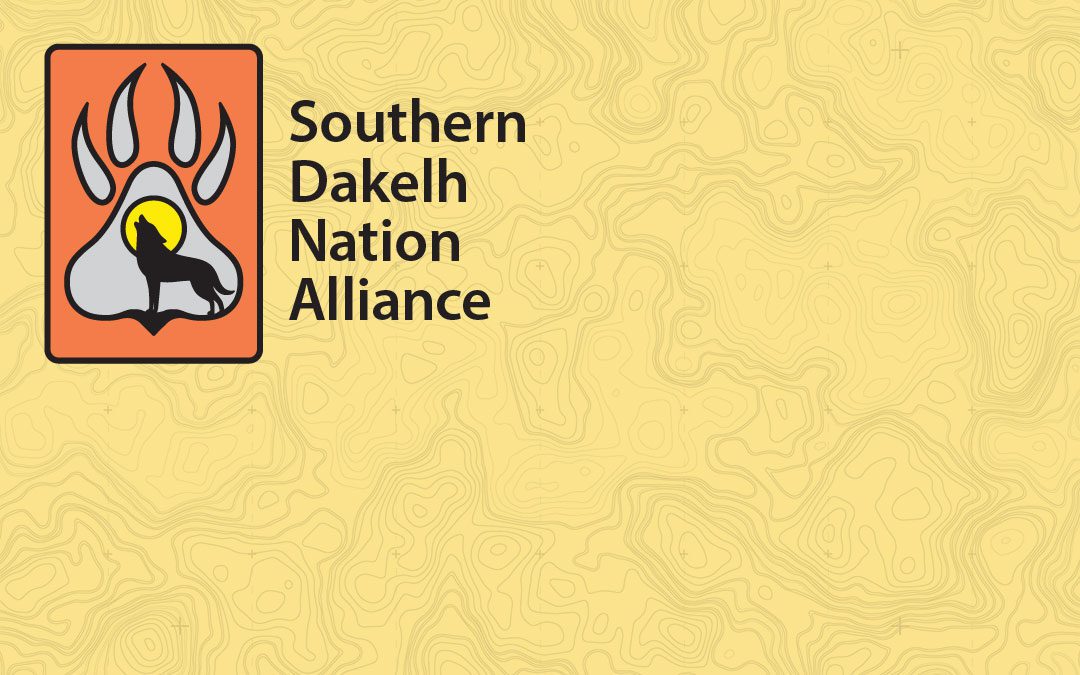 Would you like to hear more about SDNA updates, employment opportunities, and events? Sign up here to receive the SDNA quarterly newsletter, Hubulhsooninats’Uhoot’Alh.